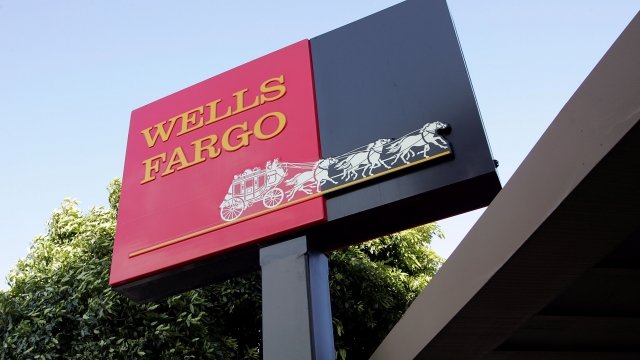 Wells Fargo has agreed to pay $480 million to settle a class-action lawsuit over fake accounts.

In 2016, investigators said Wells Fargo opened millions of bank and credit card accounts without customers knowing about it. Investors then sued the bank, saying it misled them in financial statements related to the scandal.

The bank still denies the allegations but says it agreed to settle the case to avoid further litigation.

Wells Fargo is still under investigation by the Justice Department and also reportedly by the Labor Department and Securities and Exchange Commission.