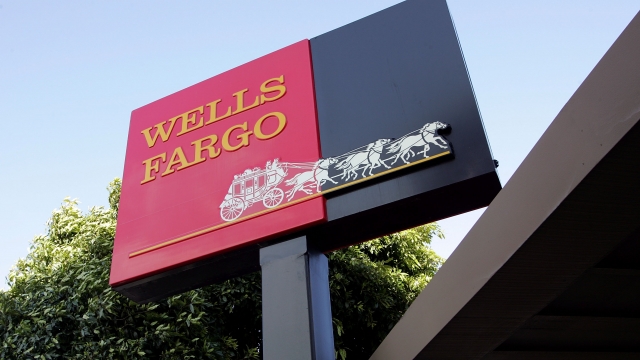 Wells Fargo is reportedly looking into one of its policies that allows the company to charge overdraft fees on accounts that were supposedly closed.

Current and former Wells Fargo employees told the outlet the bank's computer system allows an account to stay open as long as it has a balance — even if a customer believes the account is closed. Every time a transaction is processed for an overdrawn account, the bank charges a fee. So some people were charged hundreds of dollars in overdraft fees on accounts they thought were closed.

The Times obtained a copy of the letter Warren sent to Parker. It read, in part: "These new revelations raise grave concerns that ... Wells Fargo is still fundamentally broken and has not only continued to scam customers out of thousands of dollars with impunity, but has even targeted customers who were attempting to leave the bank."

Parker responded to Warren with a letter of his own. The Times quoted him as writing: "We are also working closely with our regulators in this area. Once we have completed our review and our discussions with our regulators, we would plan to provide you with an update."

Wells Fargo has been trying to revamp its image for years now after a series of high-profile scandals.

In 2016, Wells Fargo paid hefty fines and axed thousands of employees after regulators said bank workers regularly opened fake accounts to boost their sales numbers. From there, additional reports of customer abuses continued to chip away at the company's reputation.