Wells Fargo To Pay $2.09B Fine For Pre-Crash Mortgage Abuses 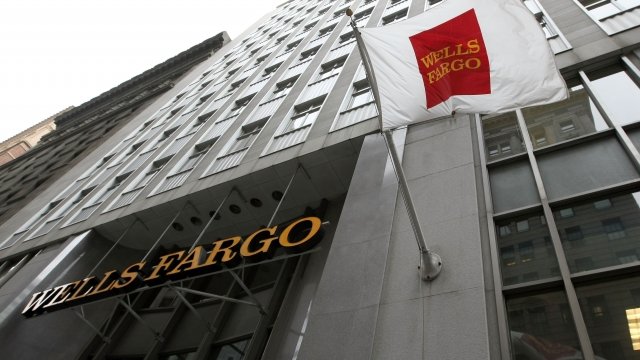 The Justice Department announced that the bank has agreed to a $2.09 billion penalty. But as part of the settlement, Wells Fargo won't admit that it's liable.

The civil fine stems from Wells Fargo issuing tens of thousands of residential mortgage loans, and allegedly misrepresenting the loan quality. According to the DOJ, that caused bond investors to lose billions of dollars and contributed to the financial crisis, affecting millions of Americans.

In a statement, Wells Fargo said it's "pleased to put behind us these legacy issues regarding claims related to residential mortgage-backed securities activities that occurred more than a decade ago." The loans in question date from 2005 to 2007.

This is the latest hit the bank has taken recently. Earlier this year, Wells Fargo paid $1 billion to settle claims related to auto and mortgage lending abuses. And in May, it agreed to pay $480 million in a class-action lawsuit over millions of fake accounts that investigators said the bank opened without customers' consent.