Wells Fargo Computer Glitch May Have Cost Hundreds Their Homes 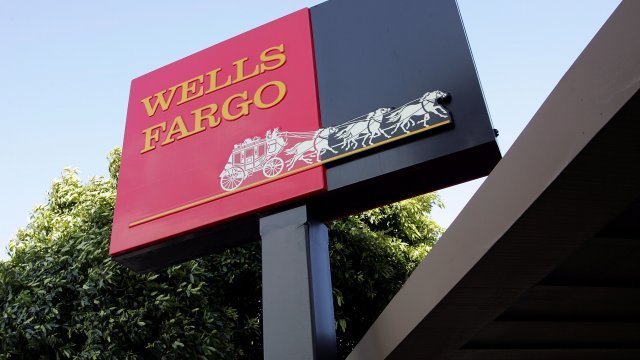 SMS
Wells Fargo Computer Glitch May Have Cost Hundreds Their Homes
By Gabrielle Ware
By Gabrielle Ware
August 5, 2018
More than 600 people were reportedly affected by the glitch, and about 400 may have lost their homes because of it.
SHOW TRANSCRIPT

Hundreds of people lost their homes after a computer glitch at Wells Fargo kept them from receiving loan modifications — despite being qualified for them.

Wells Fargo said the error affected "certain accounts" that were undergoing the foreclosure process between April 2010 and October 2015.

Wells Fargo said in a filing Friday it set aside $8 million for about 625 people who were either denied or not offered a loan modification. About 400 of those people had their homes foreclosed on.

Wells Fargo has been involved in numerous scandals over the past two years that have cost it billions of dollars and left it facing multiple lawsuits and investigations.