Wells Fargo Could Be Fined $1 Billion 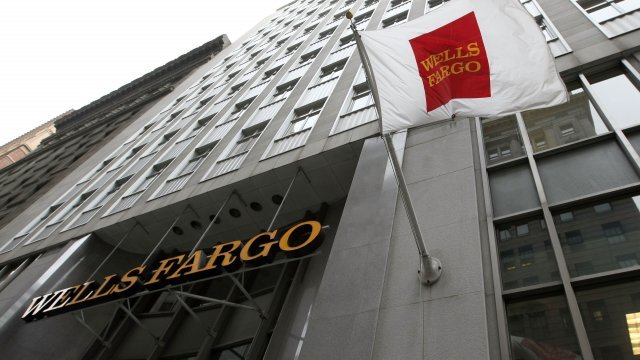 Wells Fargo could be fined a whopping $1 billion as soon as Friday.

The company is facing a penalty for "widespread consumer abuses." It created millions of fake accounts in customers' names and made people sign up for car insurance policies they didn't need.

The fine would be the Trump administration's toughest action toward a bank. Last month, the Senate voted to ease Obama-era bank regulations meant to prevent another financial crisis like the one in 2008. The legislation is now in the House.

The Federal Reserve also placed a cap on Wells Fargo's growth in February, the first time the Fed has done so to a bank.