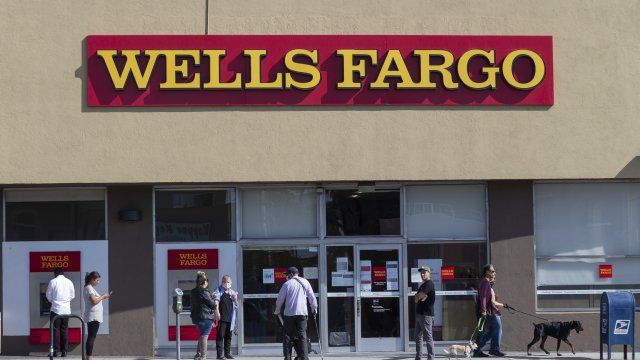 SMS
Wells Fargo To Pay Millions In Back Wages In Discrimination Charge
By Newsy Staff
By Newsy Staff
August 25, 2020
The bank was accused by the federal government of discriminating against Black applicants. It did not admit liability in the settlement.
SHOW TRANSCRIPT

The U.S. Department of Labor says the bank discriminated against more than 34,000 African-American job applicants.

In addition to the fines, Wells Fargo agreed to provide 580 affected applicants with new job opportunities.

San Francisco-based Wells Fargo did not admit liability and said Hispanics were generally the group with the highest selection rate reflecting the need for Spanish-speaking tellers.

The company added that it has significantly changed its hiring practices, including increased recruiting at historically black colleges and universities.