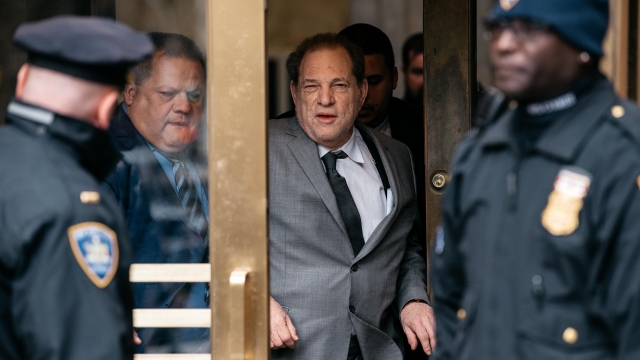 The New York Times reports that Weinstein and the board of his bankrupt film studio have reached a settlement that would not require the former Hollywood producer to admit wrongdoing or pay his accusers himself.

The report said a proposed legal settlement has gotten preliminary approval from the major parties involved. If such a deal were to go through, it would potentially end almost every sexual misconduct lawsuit against him and his former company.

The settlement still requires court approval and a final signoff by all parties. It would be paid by insurance companies representing The Weinstein Company, the producer's former studio.

At least two of Weinstein's accusers intend to challenge the tentative agreement, according to their lawyers. One of the accusers lawyers said that the worst part of the situation is "that they’re trying to force our client to settle."

Meanwhile, Weinstein is still scheduled to be tried in January on charges of sexual assault involving two women.