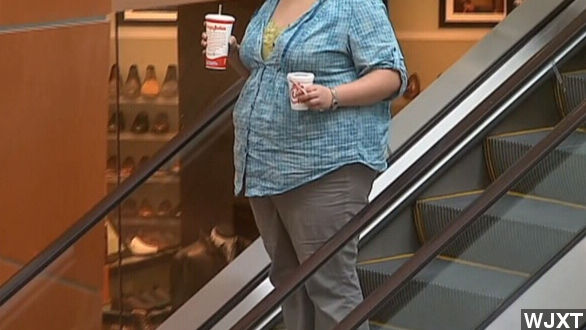 Talk about killing two birds with one stone. New research suggests Bariatric surgery will put Type 2 diabetes into remission for good, and that surgery will even work if you're not morbidly obese.

"The study finds the surgery is better than medication for treating the duo of obesity and Type 2 Diabetes. After three years, more than 90 percent of patients who have had the operation did not need insulin." (Fox News)

"This is dramatic ... days later they start to see changes in their diabetes. Days later. Ninety four percent of them no longer required diabetes medicine; certainly very exciting is that this weight loss surgery has a health benefit in addition to losing weight." (CBS News)

In a similar study published last October, medical professionals emphasized that diet and exercise are key to maintaining healthy weight, but say, for those who are obese, weight-loss surgery is more effective than non-surgical methods. (Medical News Today, ABC)

"There are 22 million Americans with Type 2 diabetes, and 80 percent of them are either overweight or obese. And, we know that obesity is a major factor in the development of this disease." (WCFT-BIRM)