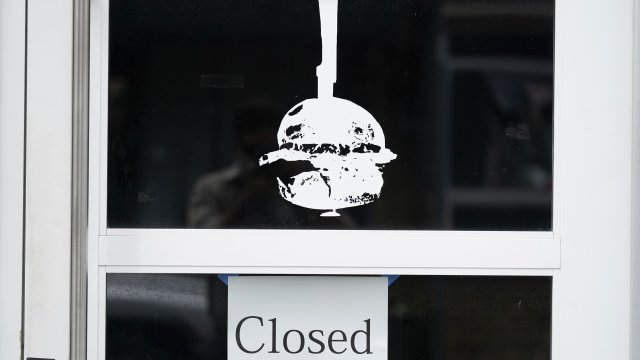 Jobless claims are up, with 898,000 Americans filing for unemployment last week.

That’s much higher than what most economists were expecting to see, around 825,000. The jump could be due to a recent wave of layoffs in the airline and entertainment industries. And confirmed cases have been on the rise, possibly making consumers hold back from shopping or eating out. It also comes at a bad time for stimulus talks.

“Getting something done before the election and executing on that would be difficult just given where we are,” said Treasury Secretary Steve Mnuchin.

Meanwhile, millions of Americans have now gone over two months without enhanced unemployment benefits. New research finds that the number of Americans living in poverty grew by 8 million since May. And economists warn that a lack of relief could prolong the recovery.

“We are advising all governments: do as much as you can. Don't cut financial lifelines too early,” said IMF Director Kristalina Georgieva.