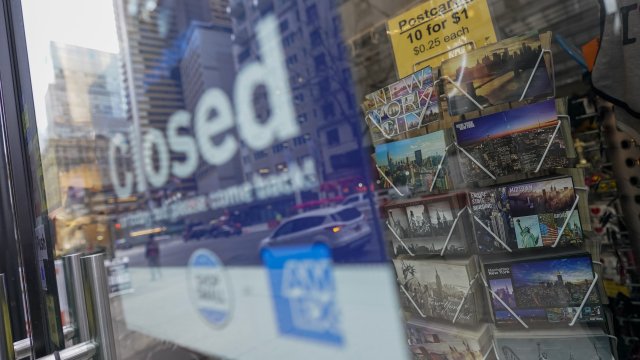 Some 778,000 Americans filed jobless claims last week, in the latest warning sign that the labor market is in for a bumpy ride.

Claims came in worse than expected, and higher than the previous week’s. The numbers come in stark contrast to Tuesday’s record day on Wall Street, with investors riding high on the possibility of a presidential transition.

“As we get into this Thanksgiving season, You're not going to see an increase until weeks later. Things lag,” said Dr. Anthony Fauci in an interview with CBS News.

Millions of Americans have already traveled ahead of the holiday, and millions more are expected to through the rest of the week. 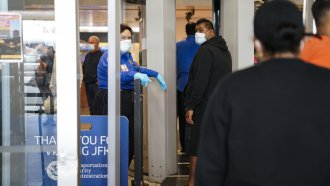