'Weekend Update' From 'SNL' Is Getting Its Own Show This Summer 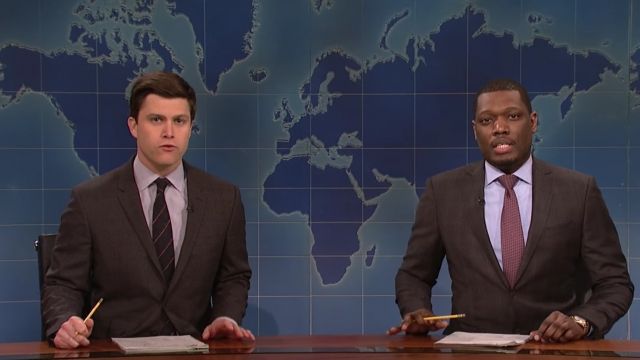 Good news for fans of "Saturday Night Live": While the show is on hiatus for the summer, you'll still be able to get your "Weekend Update" fix. The segment will be made into half-hour episodes to air on prime time starting Aug. 10. 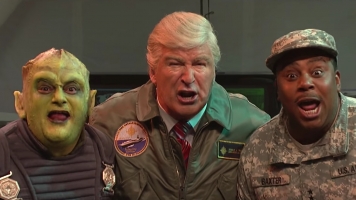 'SNL' Imagines A Less-Than-Inspiring Trump During An Alien Invasion

Hosts Michael Che and Colin Jost will still lead the show, but apparently, other cast members will also make appearances.

Judging from the regular sketch, there's a good chance guest appearances will include Kate McKinnon as one or more members of President Trump's administration and Leslie Jones hitting on Colin Jost.