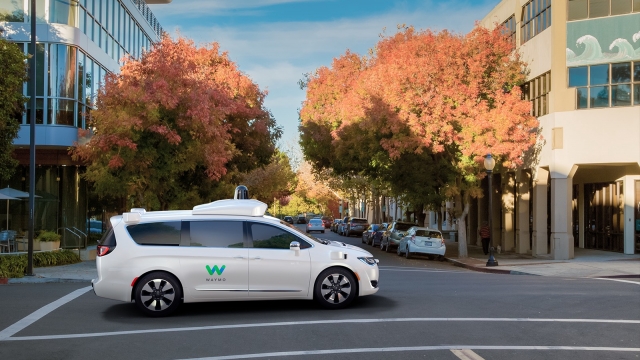 SMS
Waymo Is Giving The Public A Chance To Test Its Self-Driving Cars
By Lindsey Pulse
By Lindsey Pulse
April 25, 2017
People in the Phoenix metro area can apply to join the early rider program.
SHOW TRANSCRIPT

Always wondered what it's like to "drive" a self-driving car? Well, here's your chance to find out.

For the first time, Google spinoff Waymo is inviting members of the public to test its autonomous vehicles.

The early rider program is being offered in some parts of the Phoenix metro area. Residents can apply to test out the vehicles and then provide feedback on their experiences. 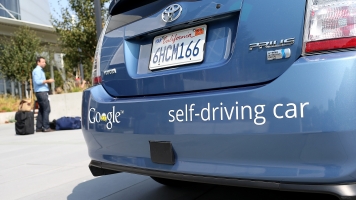 Waymo says it will be accepting "hundreds of people" into the program. Rather than offering a couple of test drives, its goal is to give participants access to the fleet "every day, at any time."

Waymo got its name at the end of last year. The program was originally housed under X, a Google subsidiary. Then it became its own company.

To apply for the early rider program, simply go to the Waymo website and fill out the questionnaire.