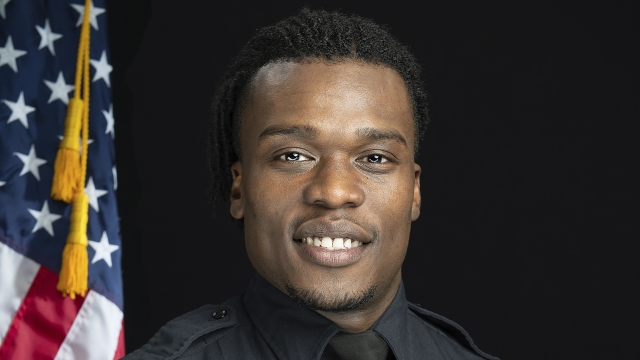 Police in Wauwatosa, Wisconsin declared an unlawful assembly Wednesday and used tear gas to disperse crowds, after a decision not to charge a Black police officer for fatally shooting a Black teenager sparked protests.

Police say some protesters broke into businesses and threw rocks at officers.

In a letter sent to the chief of police, the Milwaukee County district attorney said Officer Joseph Mensah had reasonable belief that deadly force was necessary when he shot 17-year-old Alvin Cole outside of a mall on Feb. 2.

He said Cole displayed a stolen firearm while in an argument with someone in the mall. He met Wauwatosa Police officers in the parking lot, ran from them with the gun, fired the weapon and refused orders to drop it.

The district attorney said his criminal review of the matter is finished.