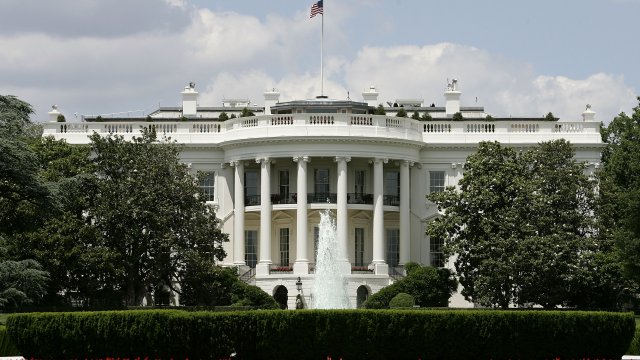 The Trump administration's intelligence watchdog denied a request to investigate how the White House handled security clearances for Ivanka Trump, Jared Kushner and other employees.

Four Democratic senators — Mark Warner, Robert Menendez, Dianne Feinstein and Jack Reed — asked the Director of National Intelligence and the Inspector General of the Intelligence Community for the review back in March.

But in a letter obtained by NBC, the inspector general said he could only conduct a probe into the issue if President Donald Trump asked him to.

So, in response, the senators wrote a letter to President Trump asking him to order an investigation.

They wrote, in part: "Over the last two years, public reporting has raised serious concerns about irregularities and questionable decisions related to eligibility determinations for [White House] personnel access to classified information."

Earlier this year, a White House whistleblower told the House Oversight Committee the Trump administration overrode 25 security clearance applications that were initially denied. As of Thursday morning, the White House had not commented on the letters.