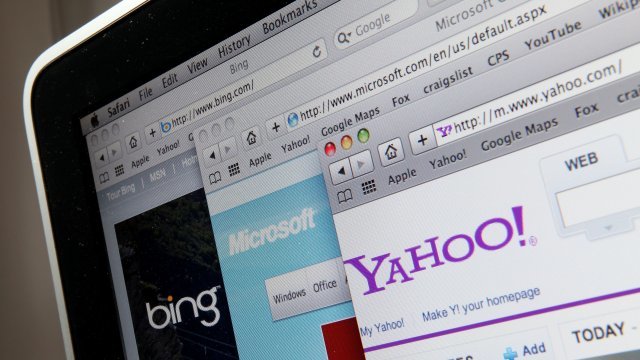 The U.S. has dropped in its internet freedom ranking following the repeal of net neutrality rules.

That's according to international watchdog group Freedom House. Its Freedom on the Net annual report scores a representative sample of 65 countries from 0-100. Lower scores mean more freedom. The U.S. was given a 22 in 2018, but that's a one-point drop from the year before.

Researchers were also concerned about the amount of misinformation on social media.

Countries like Iran and Syria fell within the "not free" score range, but China was 2018's worst internet abuser.

The report also says internet freedom has declined worldwide for the eighth year in a row.