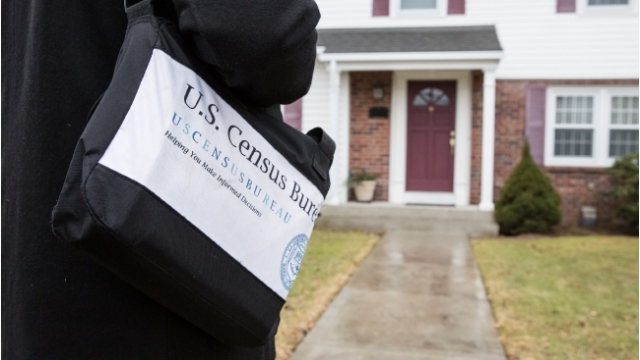 SMS
Watchdog Report Warns Of 'Significant Risks' That Could Affect Census
By Caitlin Baldwin
By Caitlin Baldwin
February 13, 2020
The Government Accountability Office expressed concerns about the 2020 decennial census, which began in remote parts of Alaska in January.
SHOW TRANSCRIPT

A government watchdog group says the 2020 census faces "significant risks that could adversely impact the cost, quality, schedule, and security of the count."

The Government Accountability Office issued the warning in its report out Wednesday. It says the Census Bureau's early operations are generally on schedule. But the GAO expressed concerns about not recruiting enough census workers and failure to address concerns around internet security.

GAO said it had made over 100 recommendations to the Census Bureau over the past decade that address a number of "serious issues" like these, but the The Department of Commerce still has yet to implement over two dozen of them.

Census Bureau Director Steven Dillingham told the House Oversight Committee Wednesday that the bureau is "on mission, on target and on budget for a complete and accurate count."

That count ultimately impacts $1.5 trillion in federal funding, emergency preparedness, the apportionment of U.S. representatives and other initiatives.

The Census Bureau started its population count in January in remote parts of Alaska. Most of the rest of the country will be counted in the spring.