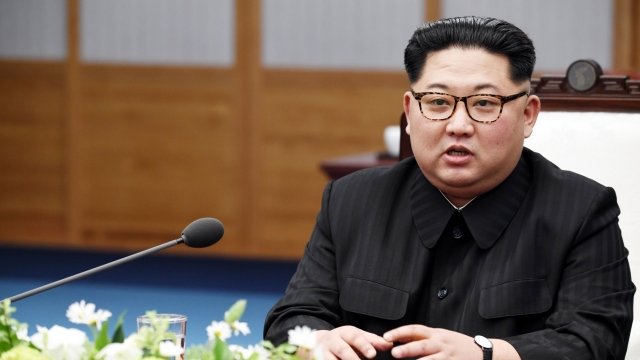 The watchdog group was kicked out of North Korea back in 2009.

On Thursday, the IAEA Director General Yukiya Amano said the agency observed activity at the Yongbyon nuclear complex — a reactor that produces plutonium and is one of the country's major sources of fuel for nuclear weapons.

"However, without access, the agency cannot confirm the nature and purpose of these activities,"Amano said.

Back in September during the inter-Korean summit in Pyongyang, North Korean leader Kim Jong-un said he would be willing shutter some facilities at the Yongbyon complex.