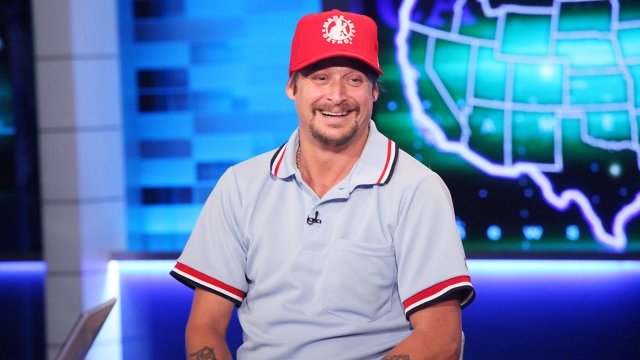 It seems Kid Rock's plan to toe the line of a Senate bid has hit a snag.

Government watchdog group Common Cause filed a complaint with the Federal Election Commission against the musician, whose legal name is Robert Ritchie.

The complaint claims Kid Rock has fully moved into campaign mode and should file the necessary paperwork.

Kid Rock has made noise about a possible Senate run to oust Michigan Democrat Sen. Debbie Stabenow. The singer has been selling "Kid Rock for U.S. Senate" merchandise and, earlier this year, launched a website: kidrockforsenate.com. 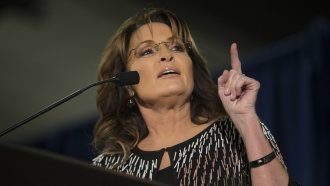 Now, according to federal law, a person can get a feel for how their candidacy would go without actually filing for a run for office. It's called "testing the waters," and it can include things like polling.

But the watchdog group says the singer has crossed that line. The complaint says: "Regardless of whether Kid Rock says he's only exploring candidacy, he's selling 'Kid Rock for Senate' merchandise and is a candidate under the law. This is campaign finance law 101."

And while Kid Rock may not be a career politician, what he's doing matches up with what some big-name candidates have done before.

Hillary Clinton, Jeb Bush, Rick Santorum and Scott Walker were all accused of trying to get around campaign regulations in the beginning of the 2016 presidential race. 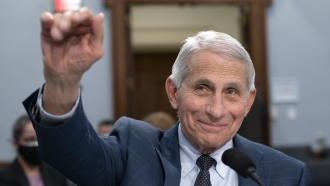 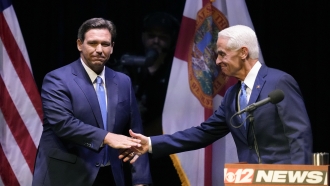