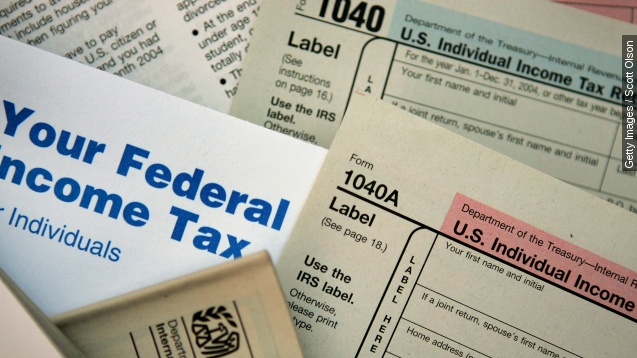 SMS
Watchdog Agency Says IRS Doesn't Audit Superrich Enough
By Cliff Judy
By Cliff Judy
November 21, 2015
A Treasury Department agency dedicated to oversight says it isn't certain whether the IRS has a "clear rationale" for who it audits.
SHOW TRANSCRIPT

Who qualifies as "high income" in the U.S. might be changing after an audit found the IRS isn't focusing enough resources on the superrich.

The report from a Treasury Department agency dedicated to IRS oversight shows every audit hour of people making $5 million or more nets the government $4,545. Every hour dedicated to someone making in the $200,000-$400,000 range? Just $605 an hour.

That in itself isn't terribly surprising. More income means more possible money missed. And the report's own intro even says high-income taxpayers are more likely to be involved in complex financial arrangements with "aggressive tax planning."

But here's the thing, audits are at their lowest rate in a decade and have been declining steadily for the last four years straight. And guess which tax brackets saw the biggest drop-off in audits — the top three.

The report also seemed to indicate a somewhat arbitrary system, stating, "It is not clear that the IRS audits the most productive high-income taxpayer cases or that it has a clear rationale for the inventory balance it has established among taxpayers at different (income) levels."

Ultimately, the report recommended several changes, including that the IRS consider changing income thresholds and what the agency considers "high income."