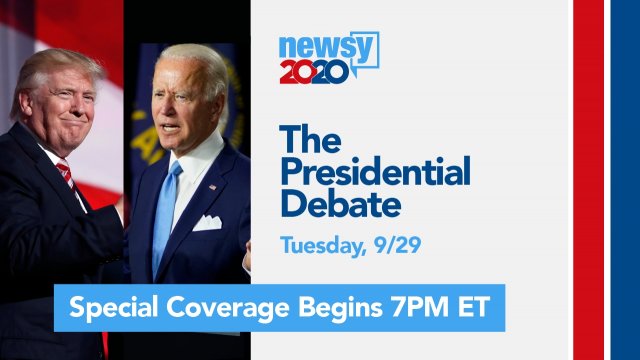 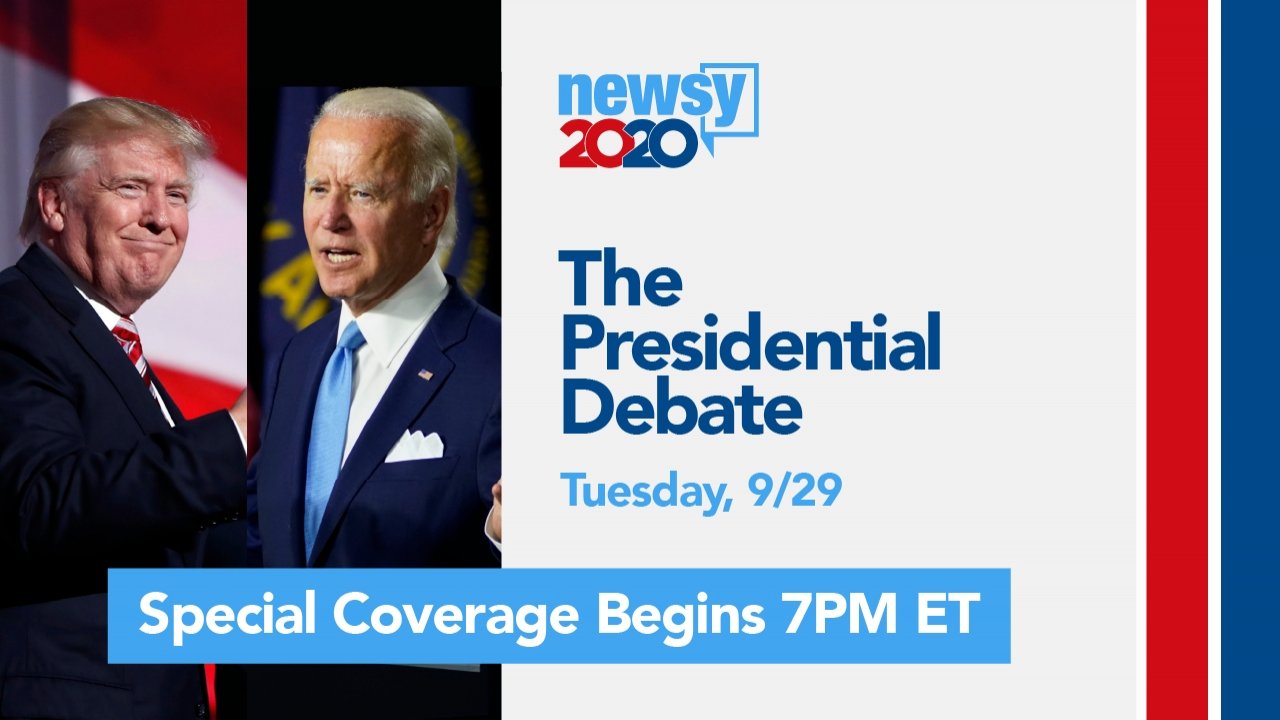 By Newsy Staff
By Newsy Staff
September 22, 2020
Viewers can tune in to Newsy for straightforward, opinion-free coverage of every debate leading up to Election Day.

Newsy is offering its special presidential debate coverage free across all of the leading streaming platforms, including Roku, Amazon FireTV, Vizio, Apple TV, Pluto TV and The Roku Channel.

Where Voting Stands Four Days Out From Election Day

More Early Voters in Texas Than All Its 2016 Votes

No Progress On COVID-19 Relief Bill