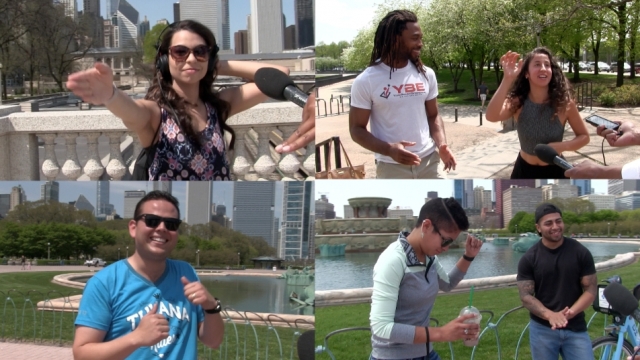 "Can't Stop the Feeling" is a feel-good track that could be the song of the summer. We asked Chicagoans for their first impressions on JT's new jam.

Justin Timberlake is back with (what could be) the song of the summer — "Can't Stop the Feeling." The feel-good track has lyrics like, "I got that sunshine in my pocket/Got that good song in my feet" and is ripe for a summertime playlist.

We played the song for Chicagoans to see how they were feeling Timberlake's new jam. Plenty of people were willing to bust a groove to the song, but we found that not everyone was sold on it.