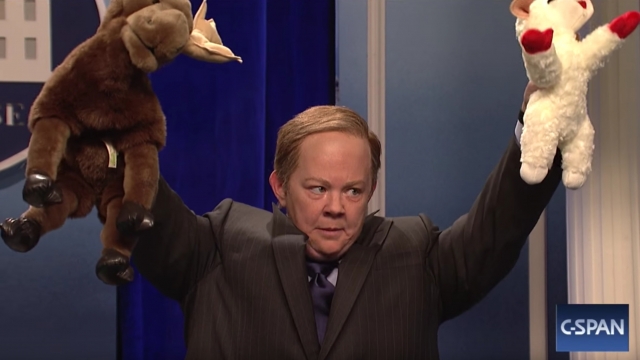 By Danielle Dieterich
February 5, 2017
Spicer is played by none other than Melissa McCarthy.
SHOW TRANSCRIPT

Sean Spicer has had a tumultuous first couple of weeks as White House press secretary. So naturally, it didn't take long for "SNL" to roast him, as they've done repeatedly with the president himself and members of his Cabinet. 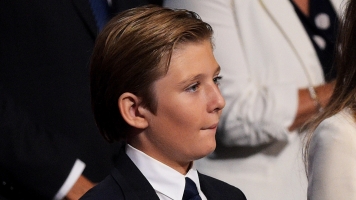 Melissa McCarthy played Spicer and most of the jokes revolved around his clashes with reporters, although some personal digs made it in as well, like jokes about him swallowing gum and the line, "I don't talk so good." Ouch.

Kate McKinnon also had the chance to briefly debut her Betsy DeVos impression, which was equally harsh, "I don't know anything about school." Again, ouch.