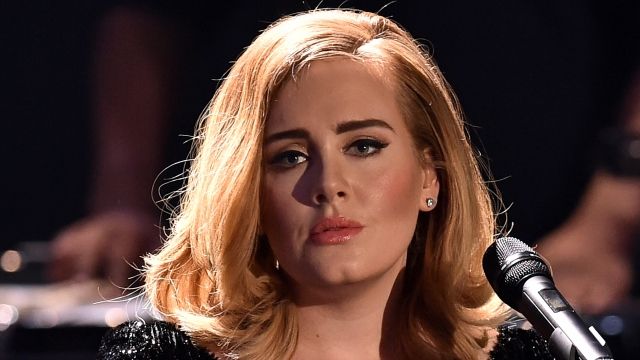 Adele dedicated her speech to Beyoncé, acknowledging the significance of "Lemonade" as a powerful ode to black women.

But Adele's comment about her "black friends" is getting mixed reactions.

Me scanning the TL checking for the reaction to Adele claiming she "has black friends": pic.twitter.com/wjeMZc5Pbv 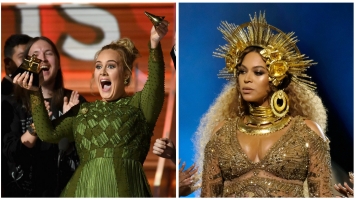 Others appreciated Adele's willingness to recognize Beyoncé's album as a symbol of empowerment and celebration of black women.

I didn't find much wrong with Adele calling out what LEMONADE meant to her Black friends. Bey made that for US. She knows that.

If anything, I'm glad Adele, as a white woman, acknowledges her black friends and doesn't do that "I don't see color" bs.

Adele specifically called out her Black friends because we kept saying the album was "for us"....am I missing something here???

"How you make my black friends feel!" Adele gets us. Adele gets it. #LEMONADE #GRAMMYs pic.twitter.com/CdIN3AqEeC

As for Beyoncé, Adele's speech left her in tears.

Beyoncé's reactions to Adele's speech about her will make you cry: https://t.co/Yb1BHMOAws pic.twitter.com/2w6J13ZlP0