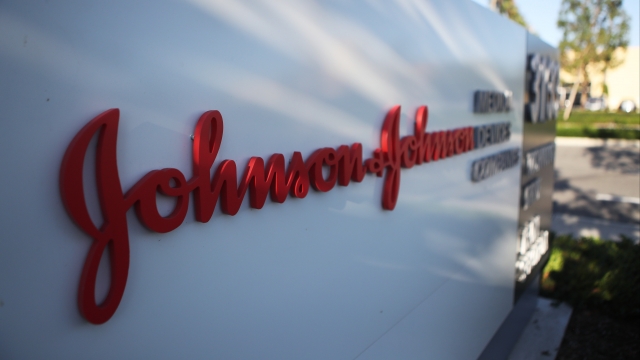 The lawsuit accuses the company and its subsidiaries of using "deceptive" marketing practices to promote the use of opioids and downplayed the risk of addiction "despite knowing that opioids carried serious risks of addiction, injury, overdose, and death." It goes on to allege the company convinced doctors that the drugs were effective pain relievers and that the adverse effects were overstated and manageable.

The attorney general's office says in 2011, there were enough opioids dispensed in Washington for every person to have a 16-day supply.

In a press release, Ferguson said: "Opioids have torn apart Washington families, overburdened our health care system and caused an epidemic of addiction we are struggling to contain. Johnson & Johnson must be held responsible for the damage it caused."

The Washington suit cites a a similar one filed against Johnson & Johnson by Oklahoma. In that case, the company was found guilty of contributing to the opioid epidemic and ordered to pay over $500 million. The judge later lowered that to $465 million. And in October, the company reached a roughly $20 million settlement with a few counties in Ohio.

After the Oklahoma ruling, Johnson & Johnson denied any wrongdoing. The company said it was "appropriate and responsible" with marketing and promoting its painkillers.

The Washington lawsuit seeks civil penalties and damages. AG Ferguson also requested that Johnson & Johnson forfeit the potentially millions of dollars it made in Washington for its allegedly illegal conduct.