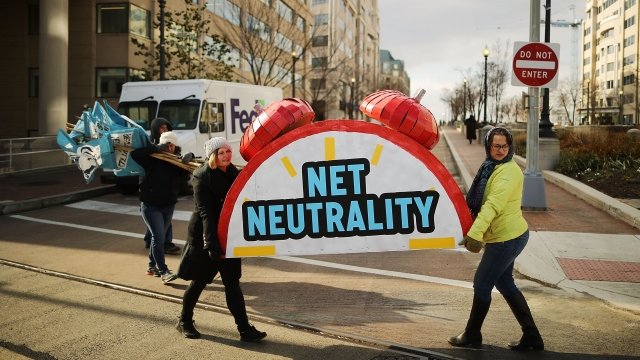 The governor signed House Bill 2282 into law on Monday. In short, it prohibits ISPs from blocking content, messing with internet speeds based on what it is and where it's coming from, and favoring certain sites or traffic over others. 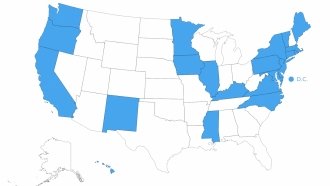 The Federal Communications Commission voted to roll back key net neutrality protections last year. The move was condemned by the public, politicians and even tech giants like Netflix and Amazon.

The FCC repeal is scheduled to take effect in April. Washington's bill goes into effect June 6.