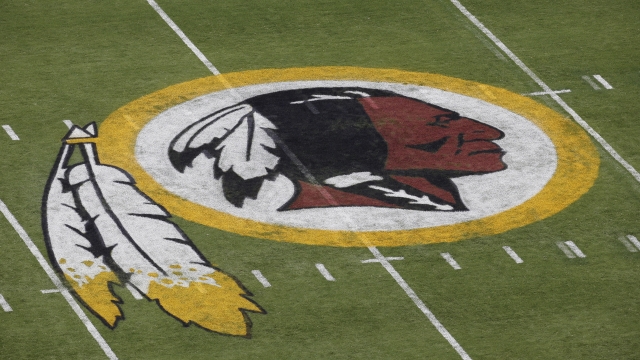 SMS
Washington Redskins May Drop Team Name Under Pressure From Sponsors
By Peter Hecht
By Peter Hecht
July 3, 2020
The NFL team says it will undertake a "thorough review of the team's name" after stadium sponsor FedEx calls for dropping the offensive term.
SHOW TRANSCRIPT

"Unyielding. Strong. Indomitable. Native Americans call themselves many things. The one thing they don't..."

In 2014, the National Congress of American Indians produced this video. It was part of a campaign to get the NFL's Washington Redskins to change their team name to something other than a historic racial slur against Native Americans.

The football team's owner, Dan Snyder, has for years steadfastly refused to drop the name and team mascot. But now corporate America may have forced his hand.

The franchise has announced it will undertake a "thorough review of the team's name," with Snyder saying he wanted the team to be something the NFL "and the local community ... is proud to represent."

This comes after FedEx, one of the team's leading advertising sponsors, called on Snyder to get rid of the name the team has used since 1933.

FedEx paid the team $205 million for the naming rights to its stadium. Company CEO Frederick W. Smith is also a minority investor in the team.

Nike has pulled the team's apparel from its website.