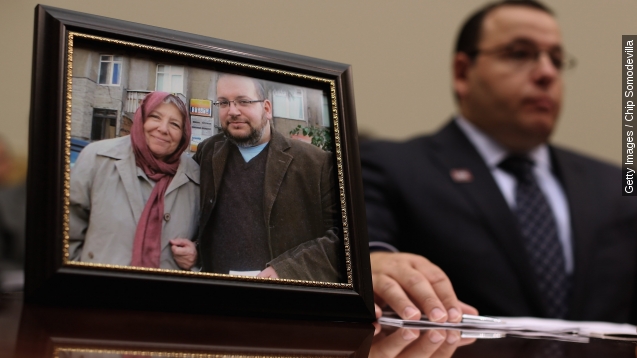 Washington Post reporter Jason Rezaian, who’s been detained in Iran for more than a 14 months, has been convicted by a court in Iran. He had been facing charges including espionage.

Rezaian's lawyer says he's innocent. The reporter's detainment has sparked an international outcry over press freedoms. The executive editor of The Washington Post slammed the ruling, calling it "an outrageous injustice." (Video via CNN)