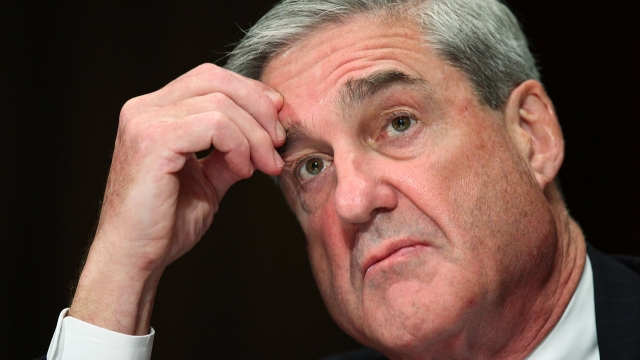 Special counsel Robert Mueller wasn't happy about Attorney General William Barr's memo to Congress about his conclusions, according to The Washington Post. In a letter to Barr, Mueller reportedly said the memo "did not fully capture the context, nature, and substance" of his investigation.

The Post reports Mueller sent Barr the letter on March 27, after the AG announced in a memo that Mueller did not find evidence of conspiracy between the Trump campaign and Russia. Barr had also said Mueller did not conclude President Donald Trump obstructed justice, and that Barr himself did not feel there was enough evidence to charge the president. We now know that the report laid out at least 10 instances of possible obstruction of justice by President Trump.

After that memo was released, Mueller wrote in the letter: "There is now public confusion about critical aspects of the results of our investigation. This threatens to undermine a central purpose for which the Department appointed the Special Counsel: to assure full public confidence in the outcome of the investigations."

In a previous testimony to Congress, Barr said he gave Mueller a chance to review his memo before sending it to lawmakers, but that Mueller declined.

Law enforcement officials told the Post that the two also spoke by phone. Mueller reportedly said he did not feel Barr's memo was inaccurate but that the news coverage of the letter misrepresented the investigation. Barr also reportedly didn't like that Mueller was calling his memo a "summary."

Barr is scheduled to testify before the Senate and House judiciary committees on Wednesday and Thursday.