Old Newspapers Set Themselves Renewed Missions In The Trump Era 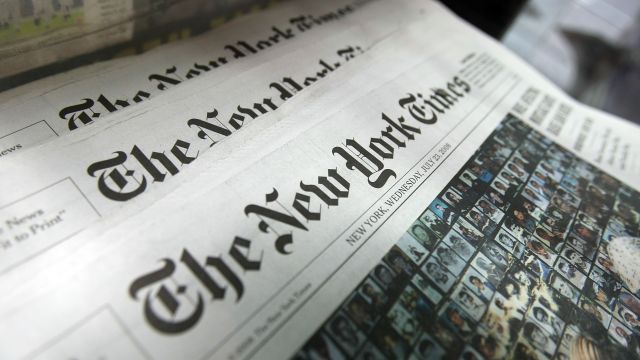 SMS
Old Newspapers Set Themselves Renewed Missions In The Trump Era
By Matt Picht
By Matt Picht
February 23, 2017
The Washington Post and The New York Times are tweaking their marketing in the wake of Trump's attacks on the media.
SHOW TRANSCRIPT

In the face of a presidential assault on the press, legacy media outlets are wheeling out their marketing departments to defend their honor.

Take this commercial for The New York Times, which suggests that in a polarized and uncertain world, it's nice to have an impartial arbiter of truth — like, presumably, the Times — around to sort fact from fiction. 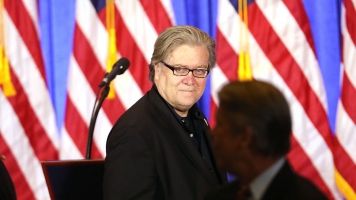 And The Washington Post is shaking things up by changing its slogan to a favorite saying of veteran Post reporter Bob Woodward.

During a recent CBS appearance, Woodward said, "Democracies die in darkness." A version of that would become the Post's new slogan.

A touch melodramatic perhaps, but it gets the point across: A democracy can't function if its citizens can't see what's going on. The Post's new slogan says the paper aims to illuminate the dark corners of government.

Media companies could probably do with a bit of ideological polish. America's trust in the media has been steadily falling in recent years, particularly among Republicans.

But if the media isn't always well-trusted these days, it's at least turning more of a profit. Outlets from the Times to Vanity Fair have all seen spikes in subscription numbers during the Trump presidency.