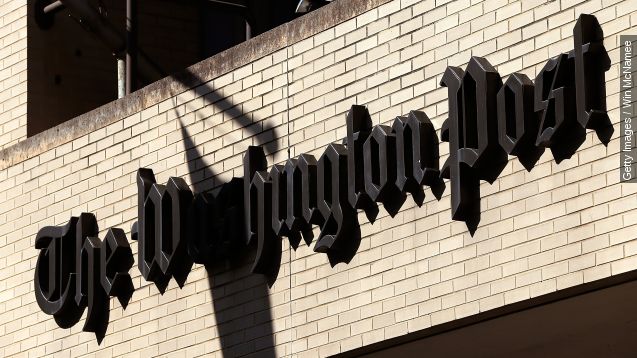 The Washington Post's mobile site was reportedly hacked into Thursday by a group claiming allegiance to Syrian President Bashar al-Assad.

The Post says visitors of its mobile site Thursday afternoon were redirected to the website run by the "Syrian Electronic Army," or SEA — the same group that hacked the outlet in 2013.

The Post says the hackers took over portions of the mobile site for about 30 minutes. It did not to appear to affect the desktop website for The Post — just the mobile version.

A Politico reporter says two messages read: "You've been hacked by the Syrian Electronic Army!" and "US govt is training the terrorists to kill more Syrians." The hackers also reportedly blamed Saudi Arabia for killing Yemenis and attacked the media.

The chief information officer for The Washington Post acknowledged the incident and says, "The situation has been resolved and no customer information was impacted."

The Post isn't the lone victim either. SEA has puts its crosshairs on a number of western and European media outlets over the past few years.

In 2013, the group targeted The Associated Press, NPR, The New York Times, TIME and CNN.