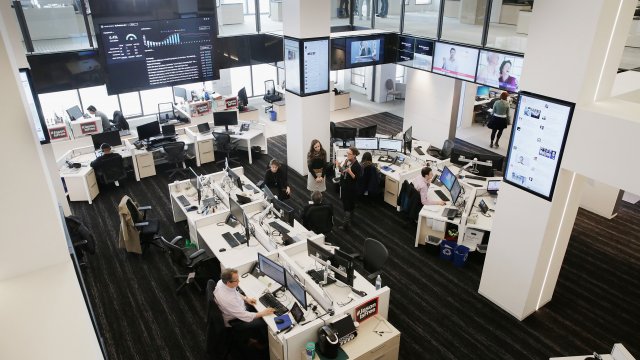 A $250 million lawsuit filed against The Washington Post and a Supreme Court justice's call to examine libel law has put the First Amendment back into focus.

The current standard for libel was set by the Supreme Court in its 1964 New York Times vs. Sullivan ruling.

"In that, we set out some ground rules that if you're a public official or a public figure, you really have to show a very, very high degree of intentional disregard for the truth before you're going to successfully sue anyone for libel," said Gene Policinski, chief operating officer at the Freedom Forum Institute. 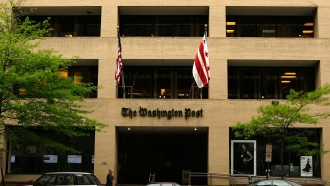 But Supreme Court Justice Clarence Thomas recently wrote that the court should reconsider the ruling in a concurring opinion unrelated to the Post case, which was filed on behalf of Nicholas Sandmann, a high school student whose interaction with a Native American man at the National Mall went viral. And once the lawsuit was announced, President Trump — who said on the campaign trail that he wants to make it easier for public figures to sue for libel — expressed his support for it.

"I think the comments by Supreme Court Justice Thomas and by President Trump have nothing to do with this case. No court is going to take those into account. The law is what it is and they're going to make those judgments based on that all the way through and up to including the Supreme Court," Policinski said.

But that doesn't mean this case won't have other impacts, especially given the financial challenges that some print and digital news outlets have faced recently.

"You know, there's an atmospherics now, maybe sue the press, they may not financially be able to fight you. They're not as powerful as they once were. I think all these components are coming into play here," Policinski said.

News outlets have weathered defamation suits before, but a rethinking of U.S. libel laws could have big ramifications even outside of the journalism world.

"If we talk about changing our libel laws, we need to realize what you and I — not just big entities like The Washington Post or the big politic — you and I are going to be unable, with the freedom that we currently have, to be as critical of our government. And I think that ought to concern conservatives, liberals, progressives, you know, everybody who wants to have a voice, which is what we say our First Amendment protects, a voice to be critical of government," Policinski said.