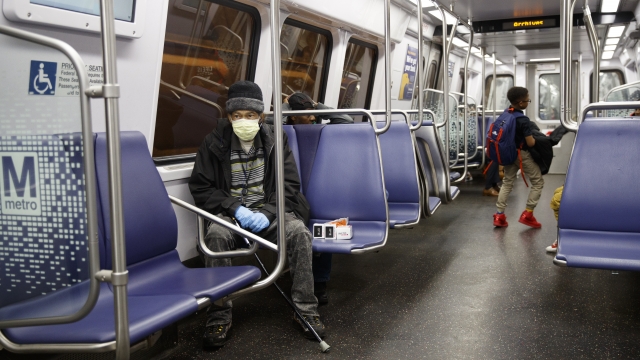 That includes ending weekend service, cutting half of bus routes and closing 19 stations.

Metro is facing a $500 million deficit because there just aren't as many people using the system as there were before the pandemic.

Bus usage last week was between 16% and 55% below pre-pandemic levels, while weekday rail trips were down between 77 percent and 86 percent, the Washington Post reported.