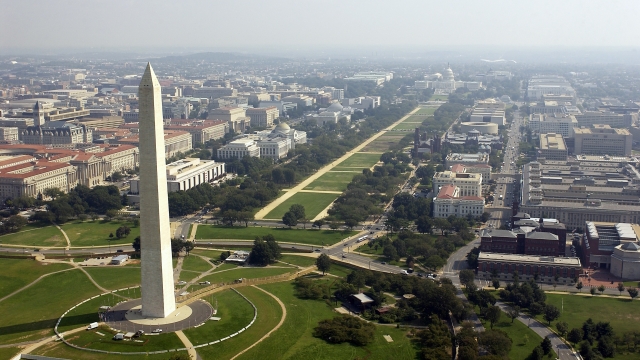 Washington, D.C., voters want it to become a state, but that seems unlikely.

While many Americans watched state voting totals roll in for the presidential election, Washington, D.C., was vying to become the 51st state.

Eighty-six percent of D.C. residents voted for statehood, but it doesn't look like that's going to happen any time soon.

D.C.'s population exceeds Wyoming's or Vermont's, but the area has just one representative in the House and zero senators. And unfortunately for D.C. residents, Congress would have to approve that request for statehood.

Republicans maintained control of both the House and Senate. More than twice as many Democrats as Republicans live in D.C., so it's unlikely the GOP would give representation to an area that could vote against it.