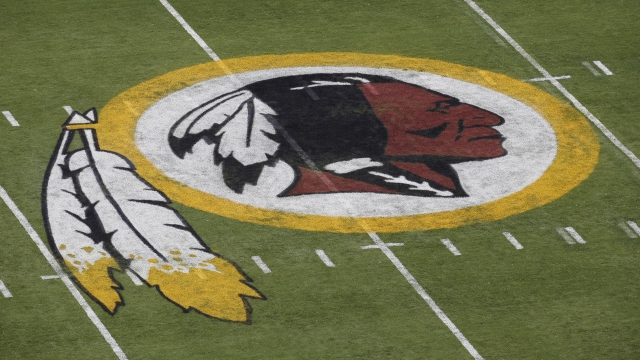 In the same week it announced a name-change after years of scrutiny, the NFL team in Washington, D.C., is facing accusations of harassment and abuse.

More than a dozen women told The Washington Post they were sexually harassed and verbally abused while working for the NFL's Washington Redskins.

The incidents happened between 2006 and 2019, according to the Post report published Thursday. Fourteen of the 15 accusers spoke on the condition of anonymity "citing a fear of litigation," since some signed nondisclosure agreements with the team.

The Post said it interviewed more than 40 current and former team employees and reviewed text messages and internal documents. Emily Applegate, the only woman who went on record, told the Post working for the team was "the most miserable experience of [her] life."

The women accused five men of harassment and verbal abuse. They include Larry Michael, the longtime radio voice of the team who retired Wednesday, and Alex Santos, the club’s director of pro personnel, who was fired this past week. They did not accuse team owner Daniel Snyder, but alleged that he "routinely belittled top executives."

The team has reportedly hired D.C. attorney Beth Wilkinson and her firm to conduct an independent review of the matter and help the team set new employee standards.