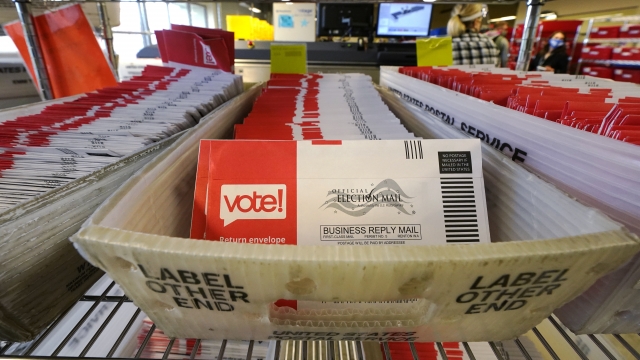 Election officials in the largest county in Washington state expect up to 90 percent voter turnout for the election.

County election officials said in the first five days of early voting in 2016, fewer than 11,000 ballots were collected.

Washington is one of five states that votes entirely by mail.