Motel 6 Is In Big Trouble With Washington State 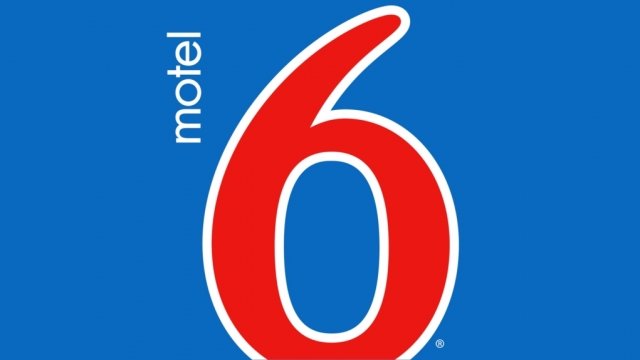 Motel 6 is in big trouble with the state of Washington.

The lawsuit alleges U.S. Immigration and Customs Enforcement agents would visit Motel 6 locations in the state and request guest lists without a warrant or probable cause. It says the ICE agents would "[circle] guests with Latino-sounding names."

Despite Motel 6's privacy policy, Ferguson said at least 9,151 guests' private information was shared with ICE, violating the state's consumer-protection law. The company says ICE detained at least six of those people either on or near hotel property.

Motel 6 admitted at least six of its 26 Washington locations gave information to ICE agents. The attorney general's office plans to investigate the other 20 hotels. The hotel chain says it told all locations they are prohibited from handing over guest lists to ICE and that it's cooperating with Ferguson's team.