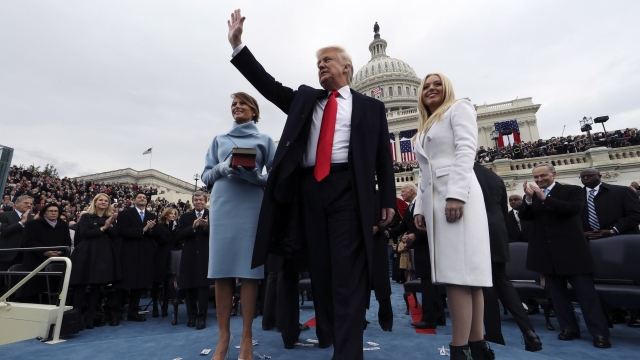 Washington, D.C.'s attorney general has subpoenaed President Donald Trump’s inaugural committee over how it raised and spent the record $107 million used for the president's inauguration.

According to The New York Times, Attorney General Karl Racine is investigating whether the committee "wasted, mismanaged and/or improperly provided private benefit, causing the committee to exceed or abuse its authority or act contrary to its nonprofit purpose." Investigators want information regarding payments to the Trump Organization or the Trump International Hotel and documents detailing what roles Ivanka Trump, Eric Trump and Donald Trump Jr. played on the committee.

The latest subpoena request comes a few weeks after the Manhattan U.S. attorney's office and New Jersey's attorney general subpoenaed the committee for similar reasons. A committee spokesperson told the Times it was keeping "in touch with the [Washington attorney general's office] about the inquiry."