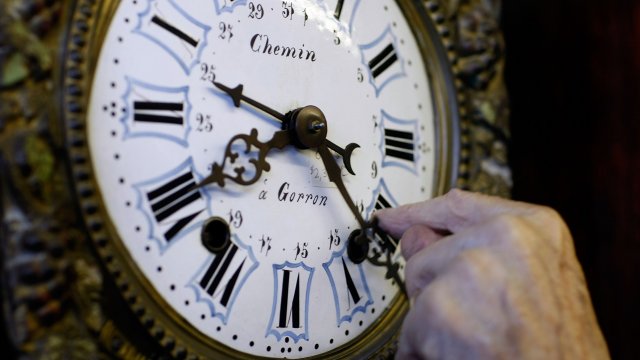 The state of Washington's House of Representatives has overwhelmingly passed a bill that would require the state to observe daylight saving time throughout the year.

The state House pushed House Bill 1196 to the governor's office in a 90-6 vote on Tuesday. The Senate passed the legislation 46-2 last week. The governor is expected to approve it.

But even if the governor signs the bill, there will still be one last hurdle before it becomes law. Congress would have to approve the switch, since federal law bars states from opting into daylight saving time permanently.

President Donald Trump voiced support for the idea on a national scale in early March, tweeting, "Making Daylight Saving Time permanent is O.K. with me!"

According to the Seattle Times, more than 20 states are currently considering legislation that would end the twice-a-year clock change.