Was It Illegal For MSNBC To Share Part Of Trump's Tax Return? 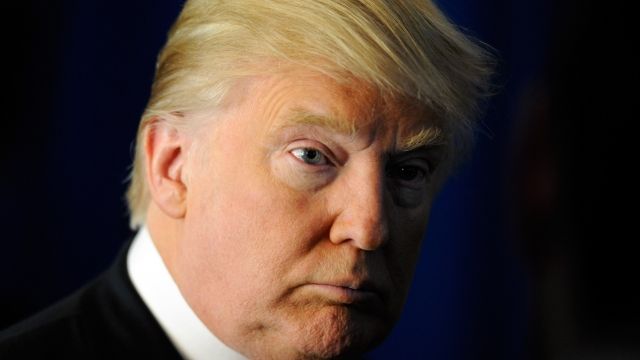 "What I have here is a copy of Donald Trump's tax returns," MSNBC anchor Rachel Maddow said.

On Tuesday, Maddow and investigative journalist David Cay Johnston revealed a small portion of President Donald Trump's tax returns from 2005. But was doing so illegal?

Before Maddow's show aired, the Trump administration claimed broadcasting the tax info broke a federal law that says people with unauthorized access to tax information can't print or publish it.

But legal experts say if an individual or network doesn't seek out the information, the law becomes murkier. Johnston said the pages were mailed to him anonymously.

Precedence seems to protect journalists who publish classified documents in the public's interest. In October, The New York Times released some of Trump's tax records from 1995 after receiving them in the mail.

It's worth noting that Maddow and Johnston only showed two pages from Trump's 2005 return. Experts say more information is needed to know whether or not Trump has financial conflicts of interest.