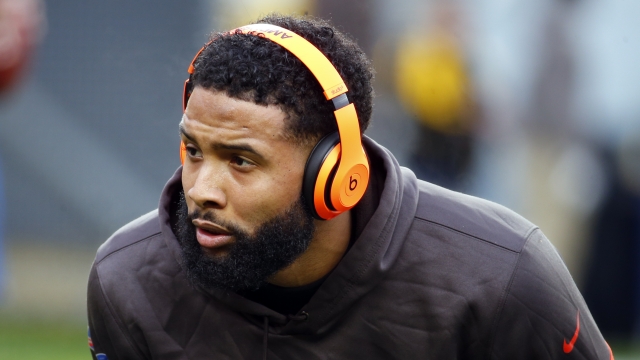 An arrest warrant for Cleveland Browns player Odell Beckham Jr. was dismissed by the New Orleans Police Department on Saturday.

The NFL wide receiver was accused of simple battery after a viral video showed him seeming to slap a security guard's backside. Beckham was in the locker room with LSU players last week after the team won the NCAA championship at the Mercedes-Benz Superdome.

ESPN reports that the New Orleans Police Department, the security guard decided to drop the charge," and because of that, the New Orleans Parish District Attorney's office said it was "not a case our office intends to pursue."