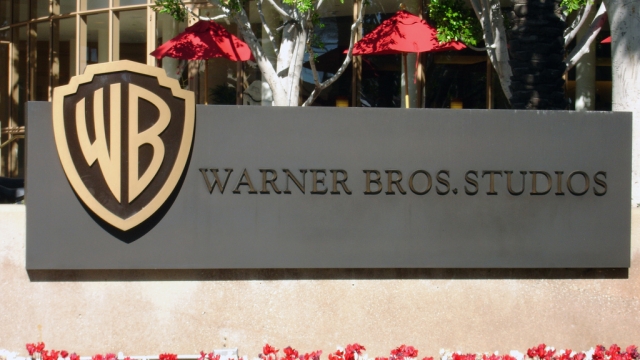 With torrents and pirated versions of popular movies plastered all over the web, it's understandable that big studios would try to protect their property. But Warner Bros. went a little overboard.

The blog TorrentFreak found out that, in its haste to remove pirated content, the studio accidentally tried to take down movies for sale on its own website.

The takedown requests were made by a third party called Vobile on Warner Bros.' behalf. Vobile asked Google to remove sites that hosted movies such as "The Dark Knight" and "The Matrix," including Amazon and WarnerBros.com.

The TorrentFreak writer told the BBC: "Piracy monitoring firms often use automated systems to find and report copyright infringing websites. I'm fairly certain that this happened here as well, considering the obvious mistakes that were made."

While it's funny to laugh at Warner Bros. for trying to pull its own films, the misstep highlights a serious issue with the way companies can abuse the Digital Millennium Copyright Act, or DMCA.

The Electronic Frontier Foundation pointed out that copyright enforcement companies can ignore potential mitigating factors like fair use.

Notably, a mother had a video briefly pulled from YouTube because her 1-year-old son was dancing while Prince's copyrighted classic, "Let's Go Crazy," was playing in the background.

The audio is pretty grainy, and there was clearly no intent to steal money from Prince or his record label, but there's just no way for a computer to judge intent.