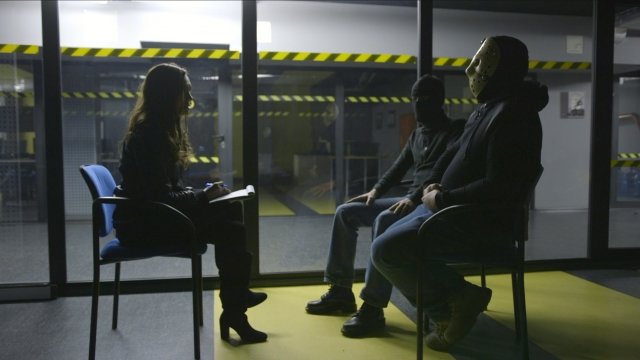 The United States is under attack from a foreign power — but not by bombs and bullets.

Instead, an offensive in cyberwarfare and information warfare is targeting both critical infrastructure and democratic institutions. But to understand what's happening in the U.S., you have to look to eastern Europe, where a new Cold War is changing the face of conflict on both a virtual — and physical — battlefield. 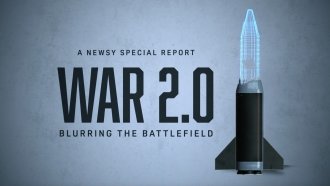