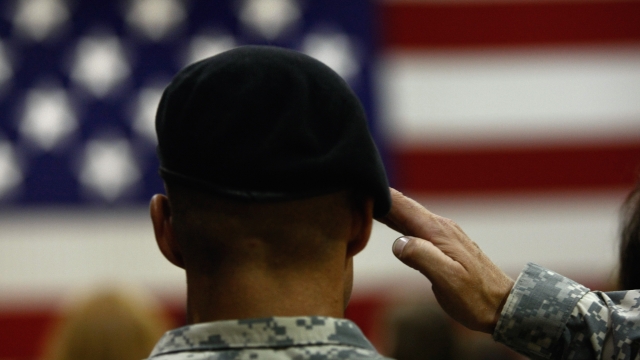 SMS
WaPo: U.S. Employs 'Information Warfare' To Prevent Election Meddling
By Meg Hilling
By Meg Hilling
December 27, 2019
According to The Washington Post, these strategies aim to prevent election interference in the year ahead.
SHOW TRANSCRIPT

The U.S. is considering using information warfare tactics to keep Russia from interfering in the 2020 presidential election, according to The Washington Post.

The newspaper reports that U.S. Cyber Command is reviewing a handful of strategies, such as targeting top Russian individuals, excluding President Vladimir Putin. The tactics are designed to show that interference will be met with consequences — and that the U.S. can use targets' sensitive personal data.

According to The Washington Post, these strategies aim to build off interference prevention efforts applied during the 2018 midterm elections. For example, the U.S. targeted Russian trolls by sending messages to confuse them and blocking internet access.

This story comes amid a year of reports detailing Russian election interference during the 2016 presidential election.