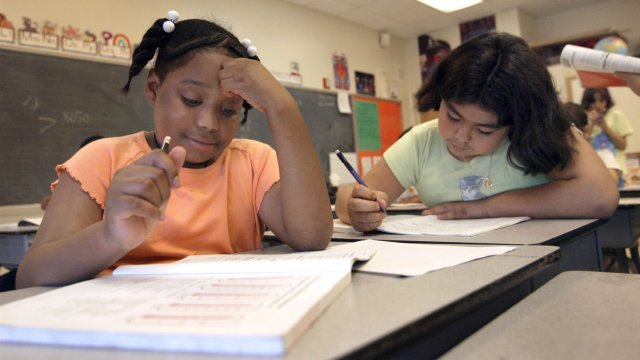 "Plate." What just popped in your mind? Ceramic plate? Paper plate? Home base? Plates take all physical forms, and the word itself is merely a concept. That conceptual process of connecting words and ideas starts at birth. It frames a child's ideas about the whole world.

And those words don't always align with reality — or the world parents hope to create.

Let's get technical for a second. "Generic language" and "essentialism" — it's a topic written about by psychologist Susan Gelman. Generics are statements that are frequently used and generally held to be true. They also appear to be harmless. "Girls have long hair." "Jews celebrate Passover." "Italians love pasta."

Or course, these statements are not absolutely true. Some girls don't have long hair. Some Jews don't celebrate Passover. And some Italians don't love pasta. Generic language tends to not account for differences. It's more absolute and can lead to stereotypes or what scholars call "social essentialism."

That's the belief that social categories like race or gender have distinct, inherent traits. Many come to believe a group is defined by an underlying reality — and that belief is influenced by the words they use. 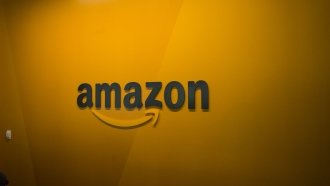 Researchers at New York University and Princeton demonstrated how stereotypes can form through "social essentialism."

Four-year-old children and their parents were introduced to a fictional category of people — "Zarpies" — using an illustrated storybook.

Kids and adults who heard the generic language were more likely to develop essentialist beliefs about Zarpies — they were all scared — than those who encountered more specific language. On top of that, the generic group easily accepted other generalizations about Zarpies.

A book by psychologist Alison Gopnik poses this issue: What happens when we tell little girls, with every good intention: "Some girls can be doctors," or "A girl can be a CEO," rather than just saying "Girls are doctors and girls are CEOs."

The point being: If the language children hear from parents about a group is generic, it's likely to predispose them to accept other generalizations about the group, even about themselves. It can be fertile ground for stereotypes.

So consider the words of Samuel Johnson, the great 18th century essayist: "Words are but the signs of ideas." When our words are intended to empower and equalize society, even small differences can make enormous impacts.