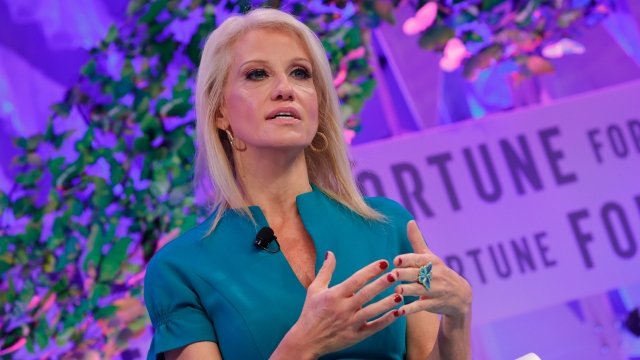 "Doug Jones in Alabama, folks, don't be fooled. He will be a vote against tax cuts. He is weak on crime. Weak on borders. He is strong on raising your taxes. He is terrible for property owners," Conway said on "Fox & Friends" on Monday.

Walter Shaub, who resigned as head of the ethics office in July, tweeted Wednesday that he's "filed a complaint with the U.S. Office of Special Counsel" because he thinks Conway's interview violates the Hatch Act. 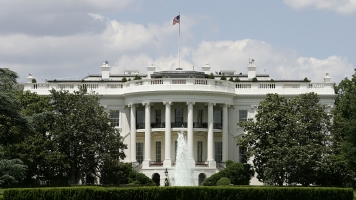 Richard W. Painter, who served as the chief ethics lawyer for President George W. Bush, agreed with Shaub, tweeting "This is an official interview. She has violated the Hatch Act by using her position to take sides in a partisan election."

Back in February, Conway came under fire for giving Ivanka Trump a "free commercial" during another Fox News interview.

Although the ethics office recommended disciplinary action be taken against Conway then, the White House ultimately decided not to do so, saying Conway "acted inadvertently" and "without nefarious motive or intent to benefit personally."