Walmart Says It Will Stop Selling E-Cigarettes Amid Health Concerns 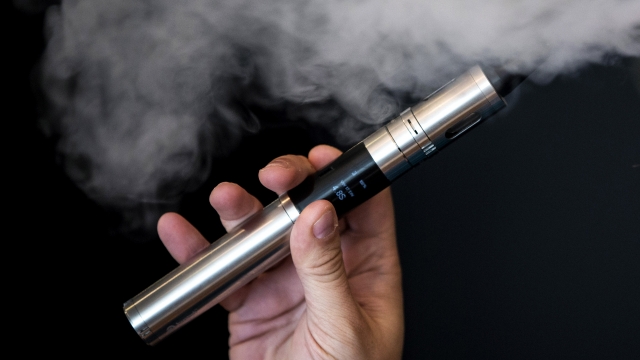 States across the U.S and even entire countries have taken steps to curb e-cigarette use. Now, Walmart is taking a step of its own.

On Friday, the retailer announced it will stop selling e-cigarettes.

In a statement, Walmart said: "Given the growing federal, state and local regulatory complexity and uncertainty regarding e-cigarettes, we plan to discontinue the sale of electronic nicotine delivery products at all Walmart and Sam's Club US locations. We will complete our exit after selling through current inventory."

Walmart's announcement comes amid CDC and FDA investigations into an outbreak of lung illnesses linked to e-cigarettes.

E-cigarettes have become extremely popular among teenagers and young adults, even though the CDC says tobacco and e-cigarettes are unsafe for young people. It also says vaping nicotine "can harm adolescent brain development."

As of Friday, eight people in the U.S. had died from vaping-related lung illnesses.