Walmart Wants To Stock Your Fridge For You 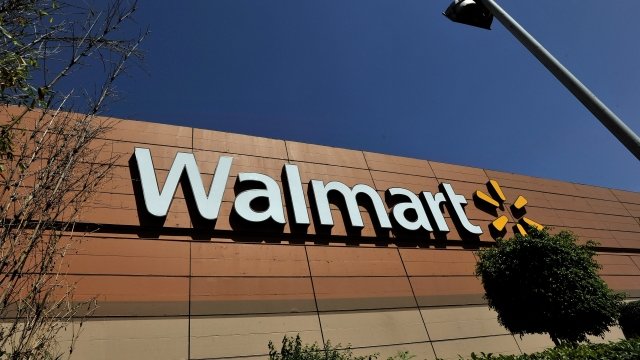 SMS
Walmart Wants To Stock Your Fridge For You
By Lindsey Pulse
By Lindsey Pulse
September 23, 2017
The retail giant is teaming up with a smart home security company to deliver items inside houses even when people aren't there.
SHOW TRANSCRIPT

Walmart wants to come into your home and stock your fridge — while you're not there.

The retail giant is teaming up with smart security company August Home to test out delivering groceries and other items inside customer homes.

It works like this: A customer orders things from Walmart.com, and a delivery person brings the items to their house. That person gets a one-time passcode for the home's smart lock.

Then, the homeowner can watch them on security cameras as they stock the fridge and bring in other items. The homeowner will get a notification once their door is locked. 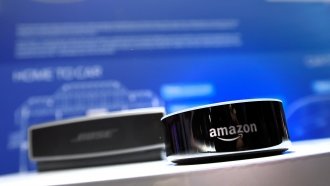 For now, Walmart is trying the idea with a select group of homes that already have August Home software.

The test is part of Walmart's ultimate goal of making things more convenient for consumers.

The company's delivery endeavor comes months after Amazon announced its acquisition of Whole Foods. Some outlets called the move a "game-changer" in the grocery game.