Walmart To End Cigarette Sales In Some Stores 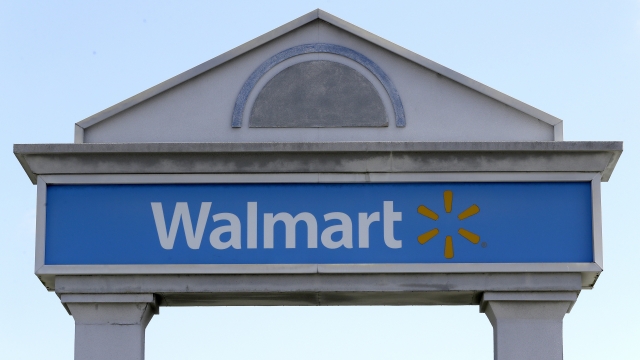 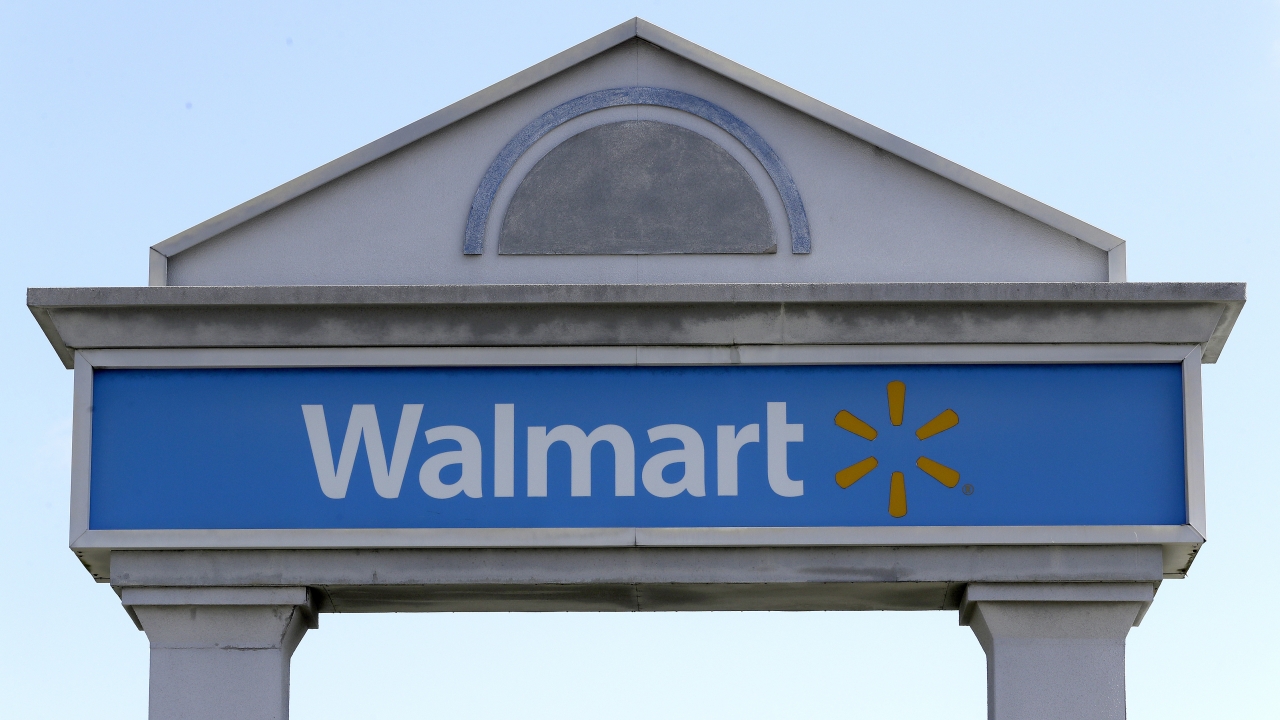 Walmart will no longer sell cigarettes in some of its stores, though tobacco sales can be a significant revenue generator.

The Wall Street Journal was the first to report the development Monday. It noted some stores in California, Florida, Arkansas and New Mexico were on the list, citing anonymous sources and store visits.

Walmart is not the first national retail chain to cut off cigarette sales even on a trial basis, but it is the largest.

Target ended cigarette sales in 1996 and the drugstore chain CVS Health did the same in 2014.

CVS Health sales in areas outside the pharmacy fell for a few quarters after it pulled tobacco products, and the company had predicted that missing tobacco products would hurt annual earnings by 7 to 8 cents per share.

Overall revenue has grown every year at CVS, however, after a number of acquisitions and changes to its stores bolstered the company's health care offerings. CVS Health bought the health insurer Aetna in 2017.

Decisions about removing cigarettes at Walmart will be made on a store-by-store basis according to the business and particular market, the company said Monday.

"We are always looking at ways to meet our customers' needs while still operating an efficient business," Walmart said in a prepared statement.

Health officials say that cigarette smoking causes about 1 of every 5 deaths in the U.S. each year.

Walmart Inc., based in Bentonville, Arkansas, announced in 2019 that it was getting out of the vaping business and would stop selling electronic cigarettes at its stores and also at Sam's Clubs. It said at the time the decision was based on "growing federal, state and local regulatory complexity."