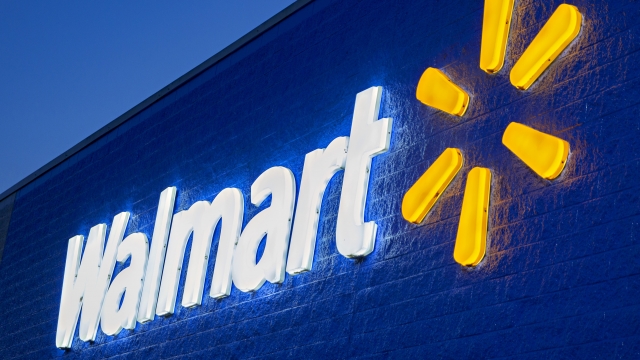 A person close to the deal said the companies made a joint bid to buy TikTok's U.S. business.

Walmart said the deal could help expand its advertising business and third-party marketplace. It also said it's confident a partnership with Microsoft would meet the expectations of users and U.S. regulators.

Now, a deal between Walmart and Microsoft might seem a bit weird, but the two companies are already in business together. They signed a five-year partnership in 2018. And Walmart uses Microsoft's cloud computing services for its stores and online shopping.

The Trump administration says TikTok's parent company has to sell its U.S. business to keep operating in the country. The Wall Street Journal reports it wants some $30 billion.