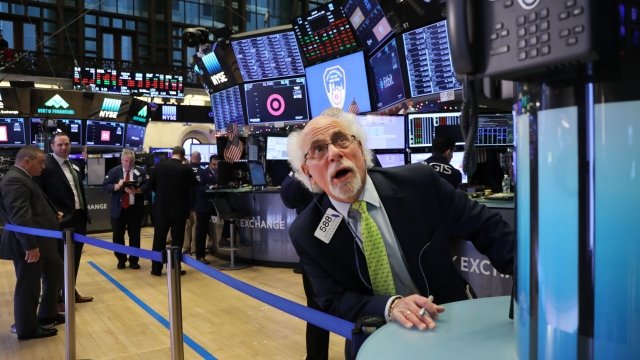 After suffering historic declines on Monday, Wall Street appeared to bounce back to historic gains on Wednesday.

The Dow climbed 1,086 points, or almost 5 percent, which was its biggest daily point gain in history.

The S&P 500 was up nearly 5 percent as well, and the Nasdaq was up almost 6 percent, pulling out of a bear market.

According to analysts, investors seem to be doing their own version of post-Christmas bargain shopping, which led to the stock market's big gains. But experts warn the market could remain unstable.

Either way, on Wednesday all three indices had their biggest percentage gains since March 2009.